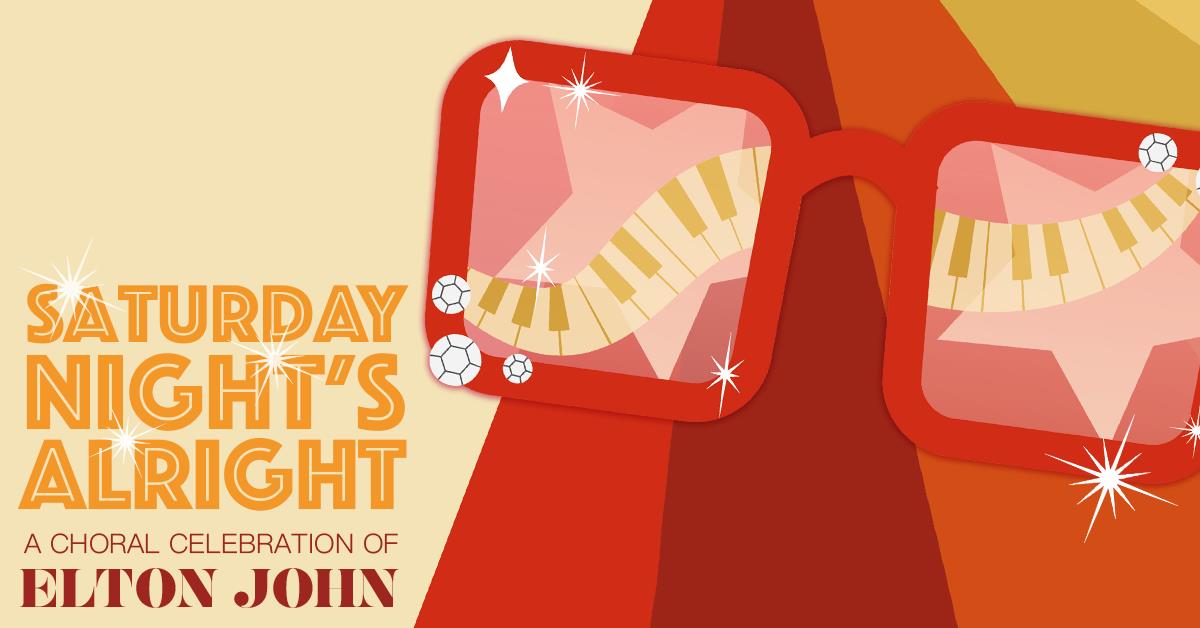 We hope you don’t mind if we put down in words… Supertonic’s latest choral spectacular is coming this September, and it’s their most exciting yet!

After a few months away from the stage, the pitch is back with Saturday Night’s Alright - a spectacular presentation of music by prodigious singer, songwriter, pianist, and composer Elton John and equally accomplished lyricist Bernie Taupin.

Including a four-part canon that would make Pachelbel blush, this concert features the full force of 50 singers, a series of powerful rock soloists from within the choir and a full rock band of some of Wellington’s best musicians. The first half showcases some of the incredible songs from beloved 1973 album Goodbye Yellow Brick Road, while the second half will be composed of a range of early 70’s Elton favourites, plus a few surprises. Highlights include a full symphonic choral setting of Someone Saved My Life Tonight a trio treatment of Daniel, and of course the choir’s signature beautiful harmonies.

Supertonic is a 50-strong SATB Wellington choir that takes pride in presenting a diverse range of music. This choir aims to take choral music to new places and greater heights, and Saturday Night’s Alright will be no exception. Supertonic’s most recent rock concert, Thunderbolt and Lightning, sold out within a few days to a 400-strong audience of Queen fans. Don’t miss out on our latest offering!

Our gift is our song, and this one’s for you, Wellington. 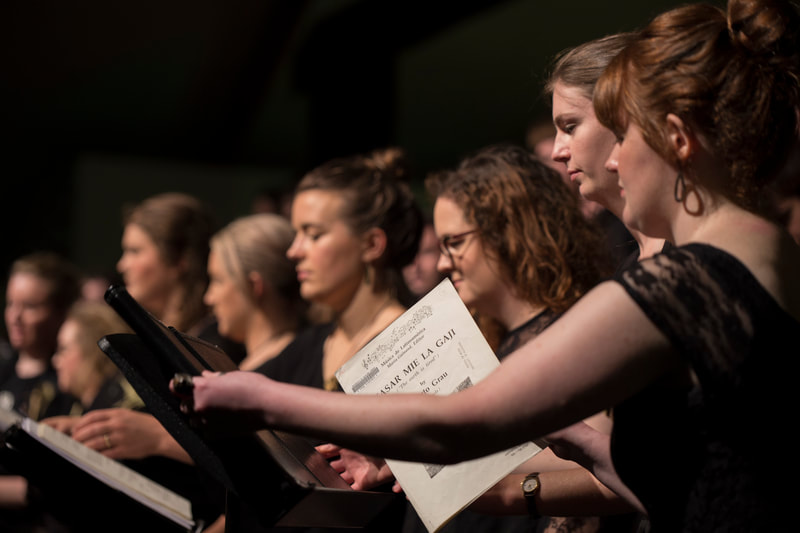 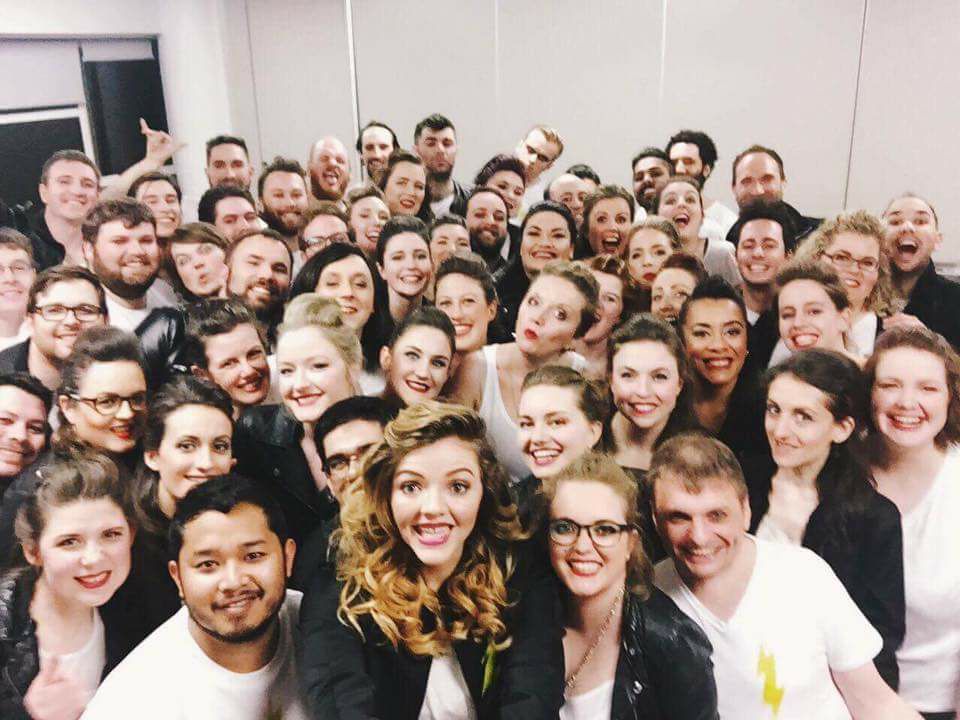 Supertonic is a Wellington based choir that strives to push the boundaries of what choral music can be.

The choir was formed in 2014 and since then has performed concerts that cover the entire musical spectrum, from Vaughan Williams' Mass in G Minor to a pop spectacular celebrating Fleetwood Mac and David Bowie.

​More recently the choir has performed alongside Brett Mckenzie and The Muppets in the Jim Henson Retrospectacle and Mama Kin Spender at the local Coastella music festival. In 2020 Supertonic plans to return to its classical music roots, with a programme of choral classics, plus an exciting pop extravaganza. Watch this space!

Supertonic's musical director Isaac Stone has led the choir since its inception. A teacher of classroom music and leader of the choral programme at Tawa College in Wellington, he places a premium on making choral music that is enjoyable and accessible to singers and audiences alike. 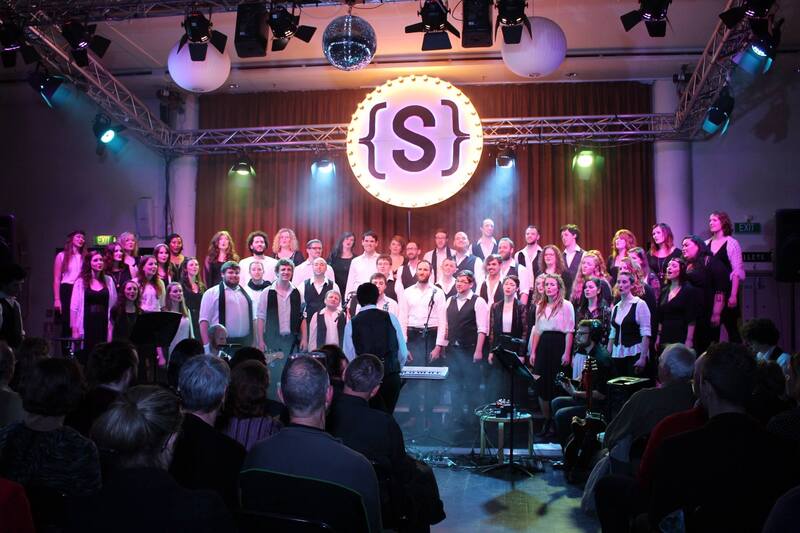 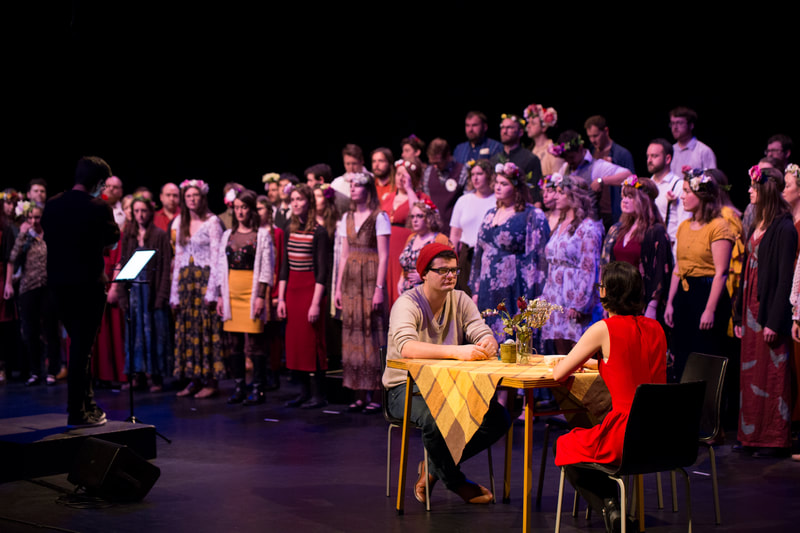